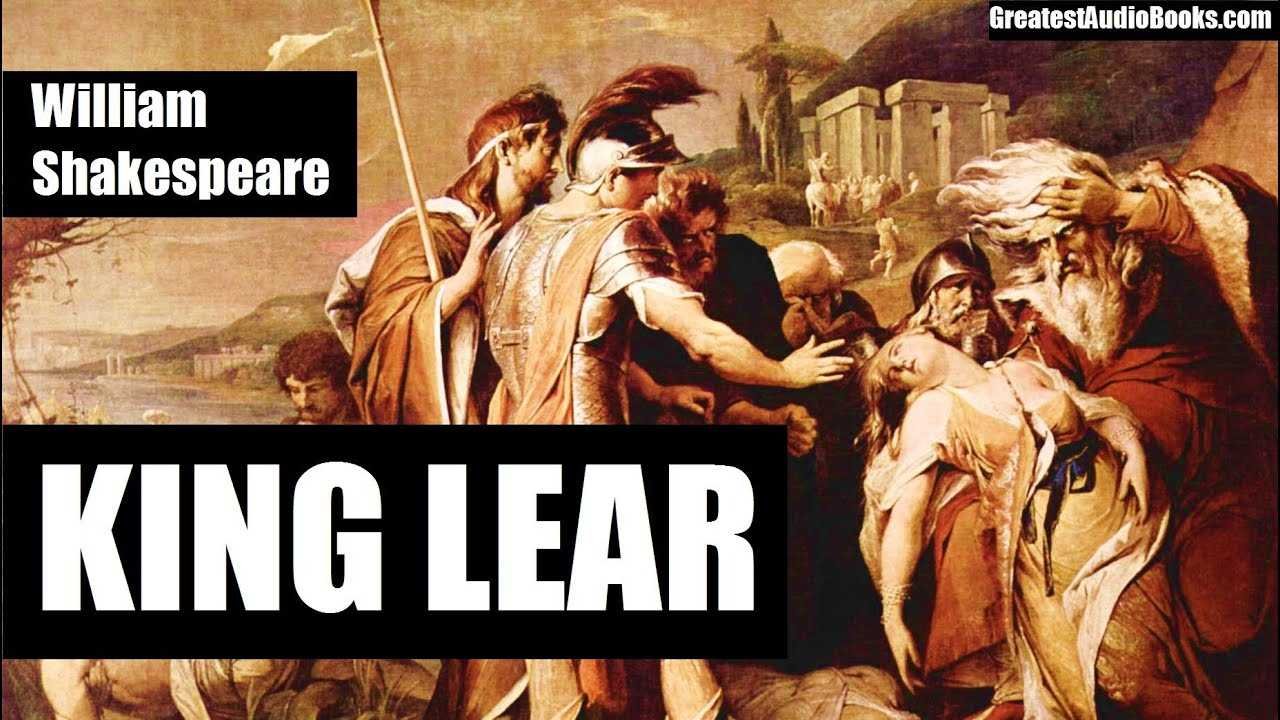 Enter one bearing a coronet; then Lear; then the Dukes of Albany and Cornwall; next, Goneril, Regan, Cordelia, with Followers.

The Earl of Gloucester’s Castle.

Enter [Edmund the] Bastard solus, [with a letter].

[Puts up the letter.]

The Duke of Albany’s Palace.

Enter Goneril and [her] Steward [Oswald].

The Duke of Albany’s Palace.

[Trips up his heels.

Court before the Duke of Albany’s Palace. Enter Lear, Kent, and Fool.

A court within the Castle of the Earl of Gloucester.

Enter Gloucester, and Servants with torches.

Exeunt [all but Gloucester and Kent].

Enter Kent and a Gentleman at several doors.

Another part of the heath. Storm still.

The heath. Before a hovel. Storm still.

Enter Fool [from the hovel].

Enter Edgar [disguised as a madman].

[Tears at his clothes.]

Enter Gloucester with a torch.

A farmhouse near Gloucester’s Castle.

Exeunt [all but Edgar].

[Exeunt some of the Servants.]

Before the Duke of Albany’s Palace.

Enter Goneril and [Edmund the] Bastard.

The French camp near Dover.

Enter Kent and a Gentleman.

Enter, with Drum and Colours, Cordelia, Doctor, and Soldiers.

Enter Regan and [Oswald the] Steward.

The country near Dover.

Enter a Gentleman [with Attendants].

A drum afar off.

A tent in the French camp.

Enter Lear in a chair carried by Servants.

The British camp near Dover.

Enter, with Drum and Colours, Edmund, Regan, Gentleman, and Soldiers.

Exeunt [all but Albany and Edgar].

A field between the two camps. Alarum within.

Enter, with Drum and Colours, the Powers of France over the stage, Cordelia with her Father in her hand, and exeunt. Enter Edgar and Gloucester.

Alarum and retreat within. Enter Edgar,

The British camp, near Dover.

Enter, in conquest, with Drum and Colours, Edmund; Lear and Cordelia as prisoners; Soldiers, Captain.

Enter Edgar, armed, at the third sound, a Trumpet before him.

Enter a Gentleman with a bloody knife.

[Edmund is borne off.]

Enter Lear, with Cordelia [dead] in his arms, [Edgar, Captain, and others following].

Exeunt with a dead march. 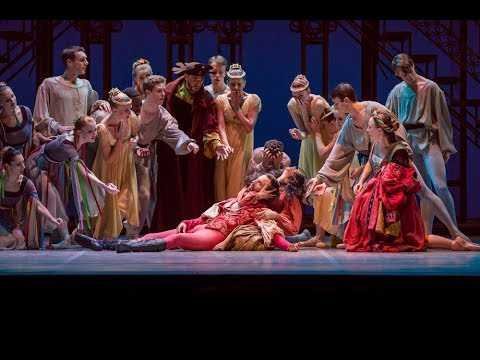 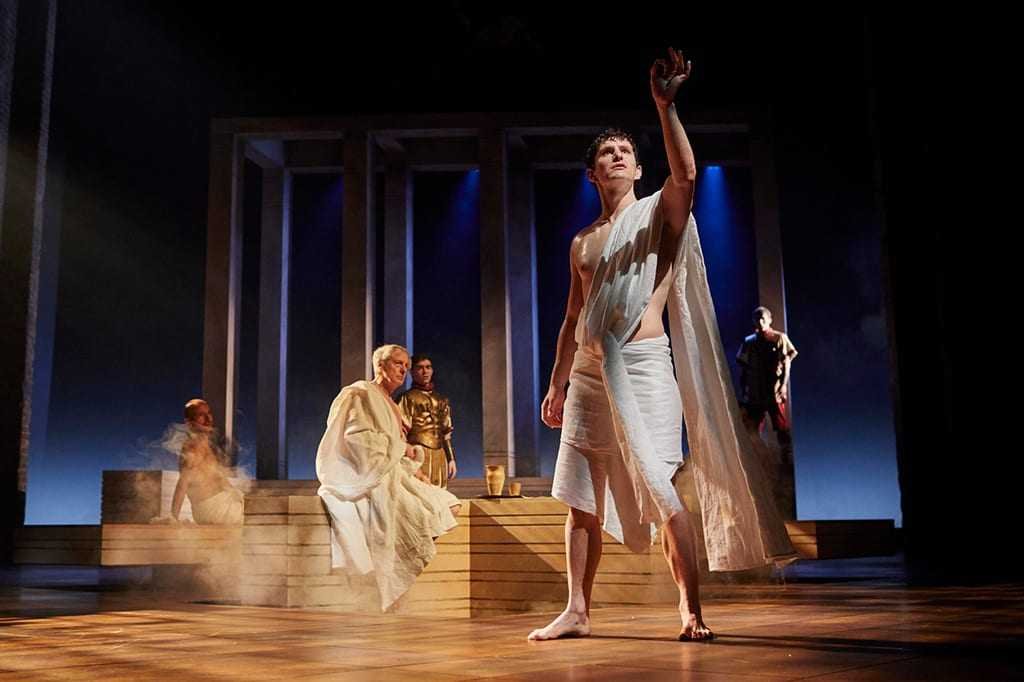 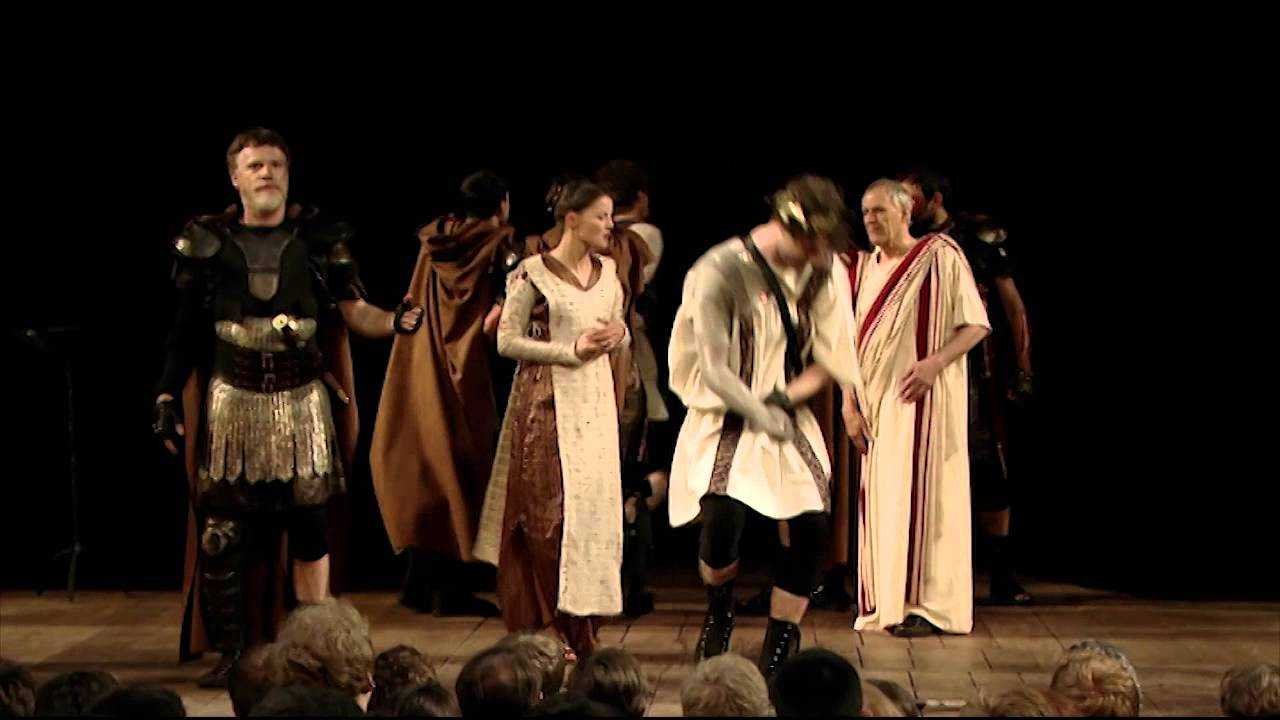