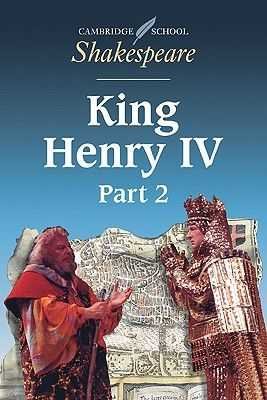 Enter SIR JOHN FALSTAFF, with his PAGE bearing his sword and buckler

Enter the LORD CHIEF JUSTICE and his men

Warkworth. Before the castle

Enter FRANCIS and another DRAWER

[Drawing and driving PISTOL out]

[Leaning his band upon DOLL]

Enter the KING in his nightgown, with a page

Enter BARDOLPH, and one with him

Exeunt FALSTAFF and the JUSTICES

Re-enter FALSTAFF and the JUSTICES

Yorkshire. Within the Forest of Gaultree

Enter the ARCHBISHOP OF YORK, MOWBRAY, HASTINGS, and others

Another part of the forest

Enter, from one side, MOWBRAY, attended; afterwards, the ARCHBISHOP, HASTINGS, and others; from the other side, PRINCE JOHN of LANCASTER, WESTMORELAND, OFFICERS, and others

Another part of the forest

Enter PRINCE JOHN OF LANCASTER, WESTMORELAND, BLUNT, and others

Exeunt all but FALSTAFF

Enter the KING, PRINCE THOMAS OF CLARENCE, PRINCE HUMPHREY OF GLOUCESTER, WARWICK, and others

The KING lying on a bed; CLARENCE, GLOUCESTER, WARWICK, and others in attendance

Exeunt all but the KING and the PRINCE

Westminster. Near the Abbey

Trumpets sound, and the KING and his train pass over the stage. After them enter FALSTAFF, SHALLOW, PISTOL, BARDOLPH, and page

[Shouts,within, and the trumpets sound]

Enter the KING and his train, the LORD CHIEF JUSTICE among them

Exeunt all but PRINCE JOHN and the LORD CHIEF JUSTICE 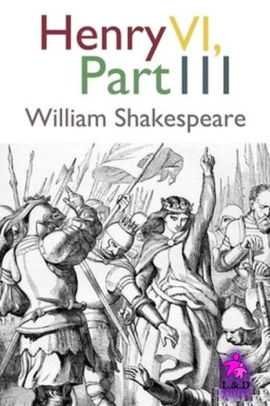 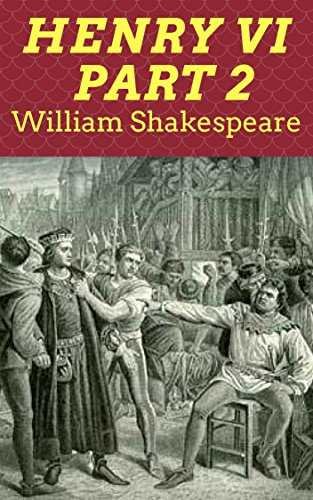 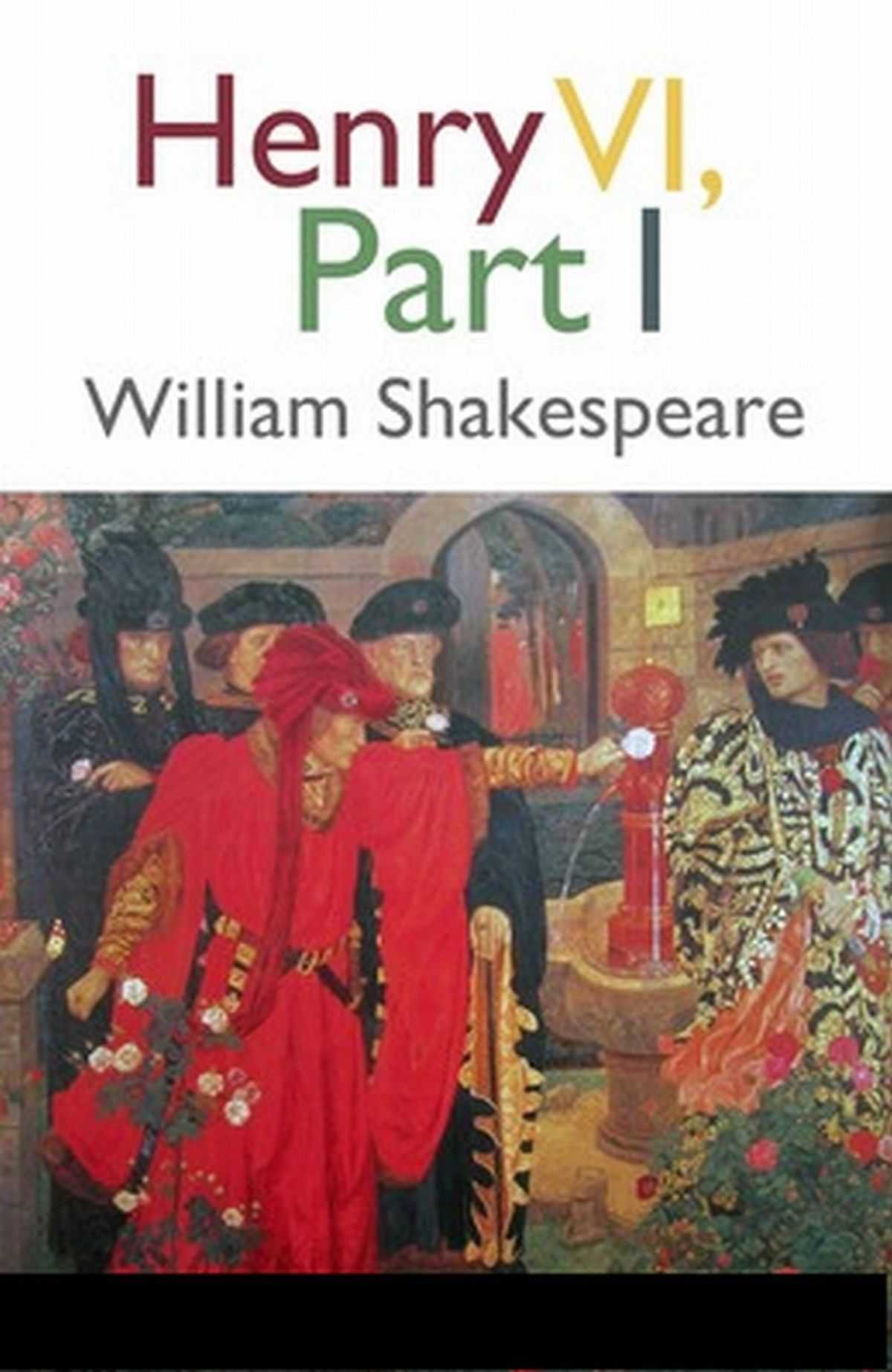